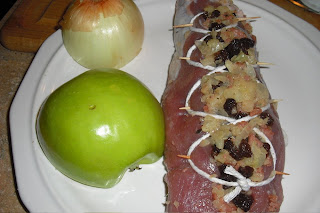 Posted by Kitchen Bounty at 6:57 AM

When I am deciding what to made for dinner, I am just going to this blog. I am embarrassed I don't know this. Are ham shanks available in the average supermarket?