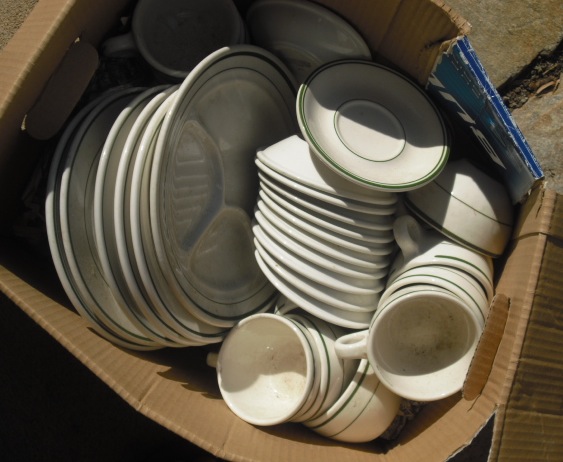 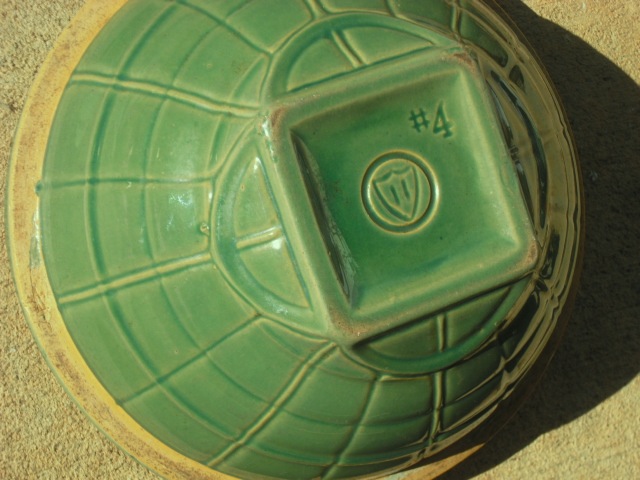 Posted by Kitchen Bounty at 3:03 AM 1 comments