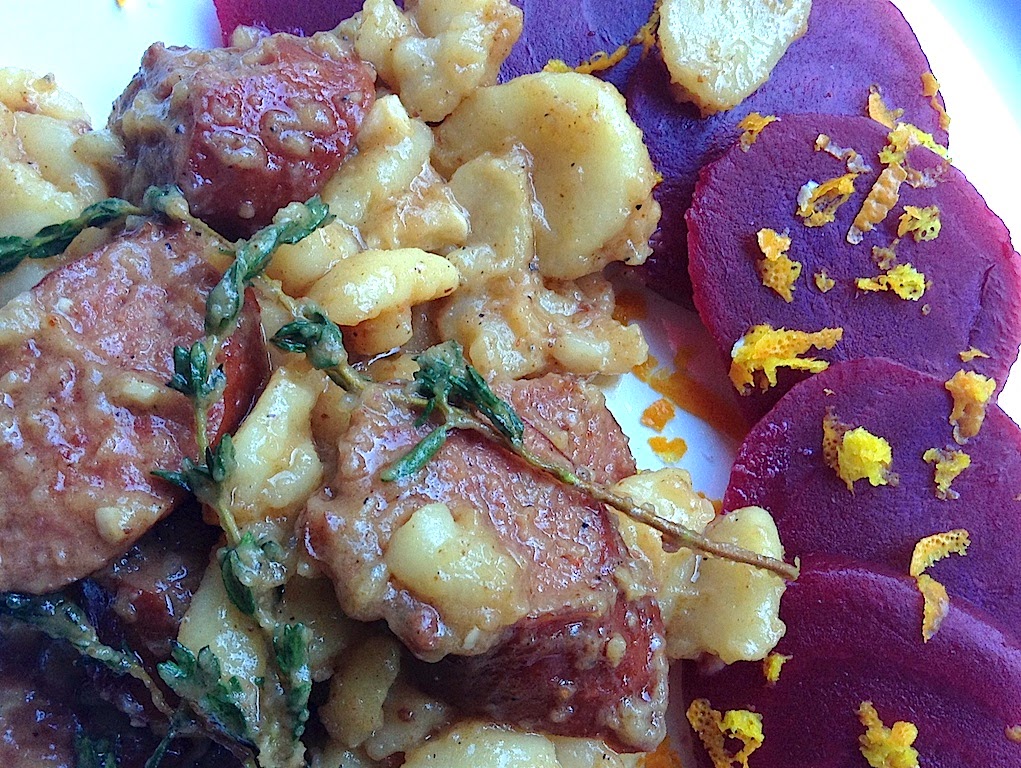 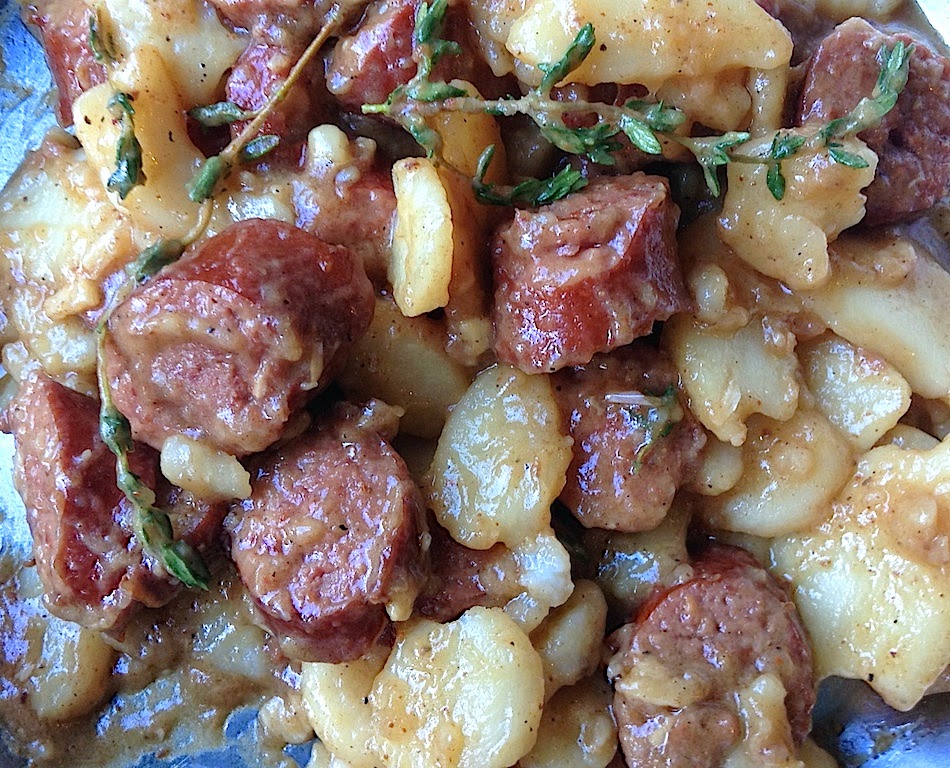 Posted by Kitchen Bounty at 4:31 AM

Email ThisBlogThis!Share to TwitterShare to FacebookShare to Pinterest
Labels: smoked sausage and potatoes, smoked sausage with new potatoes and thyme

This is my dream brunch!!
Ami || Naivecookcooks.com