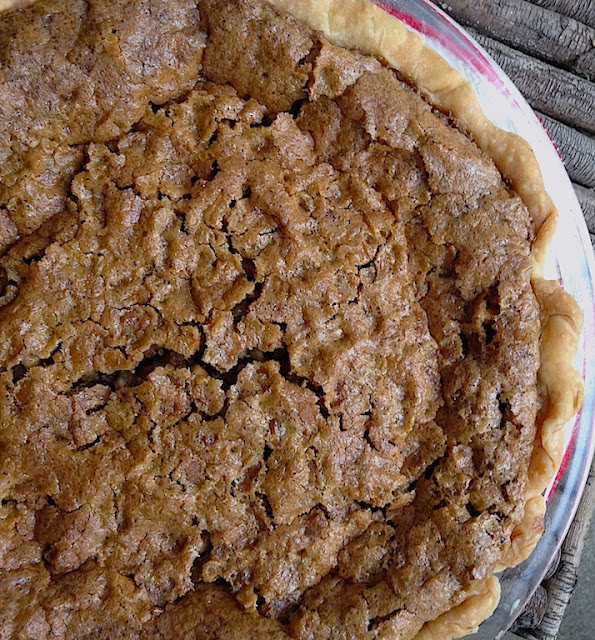 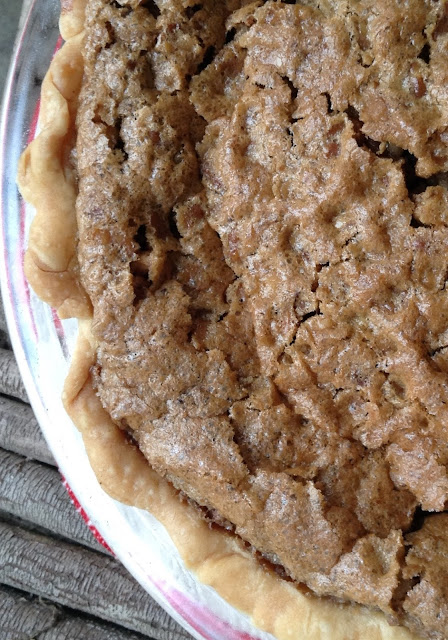 Posted by Kitchen Bounty at 5:10 AM

hmmmmmmmm. I do love nuts. I'm just not sure about the pie thing. Would there be a way to involve chocolate? That's the only time I'll eat pecan pie.
You could over-night me a slice or better yet the whole dang thing and I'll get back to you afterward with my opinion.
No?